How Can You Speak Up for SEL? 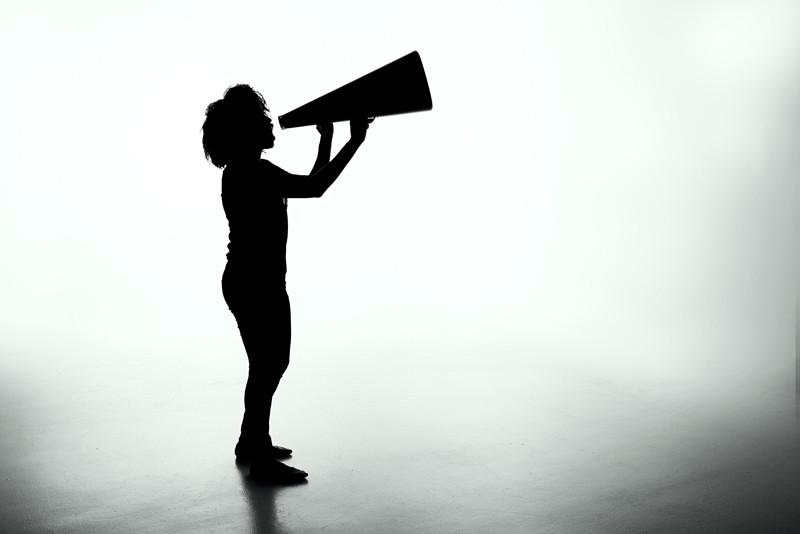 CASEL has published a collection of resources to help you champion the facts about SEL, take action, and connect with schools, families, and communities. #SpeakUpforSEL Learn How You Can Speak Up for SEL

Parent Activist Groups, Many Led by Women of Color, Emerge as a New Force 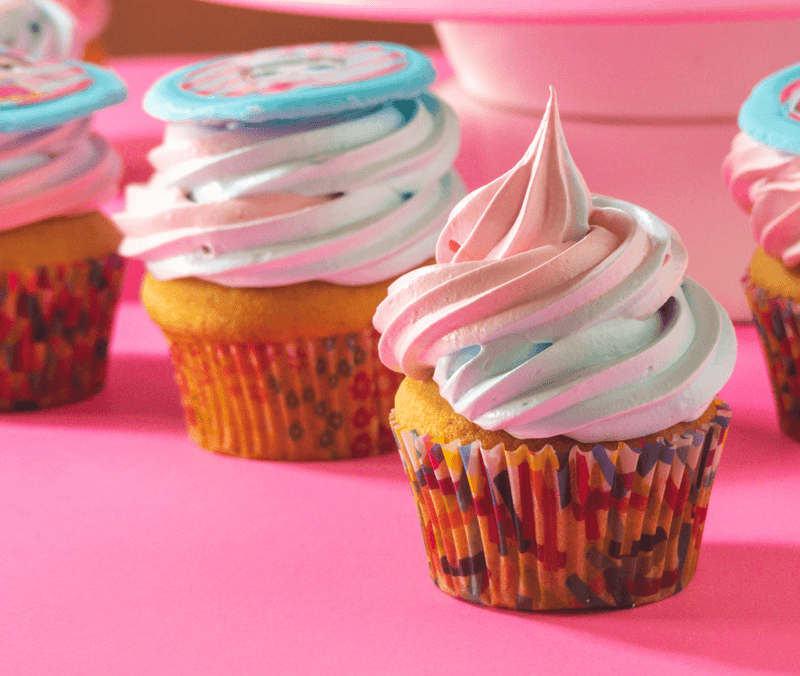 The pandemic has given rise to new, conservative parent organizations making headlines for turning traditionally sedate school board meetings into community punch-ups as they battle over mask mandates, vaccines, and how race, gender, and sexuality are discussed in schools. But while conservatives’ battles against Covid mandates and diversity efforts in schools have put them in […] 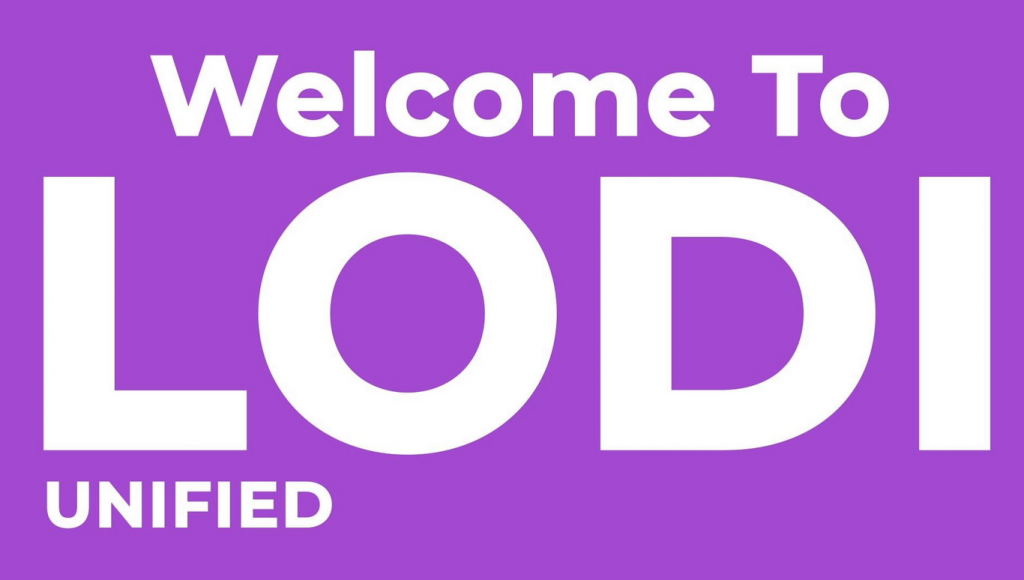 Summer can be pretty slow in Lodi if you’re a teenager. There’s the pool, there’s pizza night at the teen center, and there’s TV. But 240 high school students from Lodi Unified escaped boredom this summer when they spent two weeks at University of the Pacific, living in the dorms, socializing and taking classes on […] 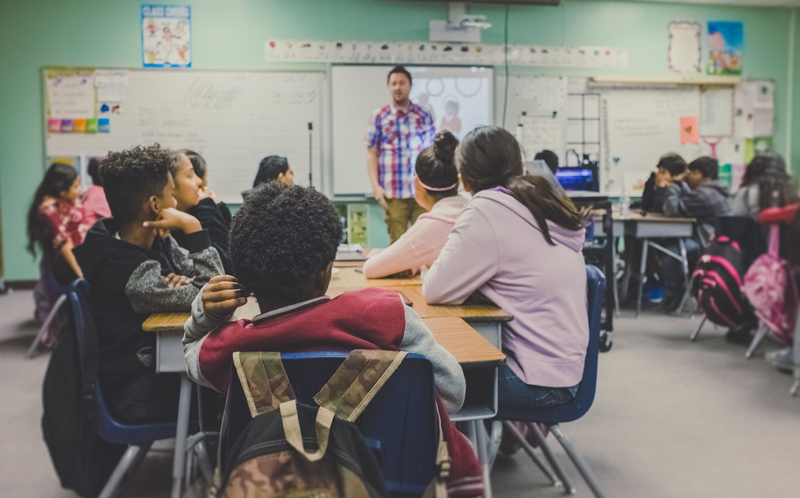 It’s no secret that students, parents, teachers, schools, districts and communities have been struggling during the return to in-person instruction. What if you could talk about all this with 100 of California’s leading teachers across the state? In 2021, the Inverness Institute’s Teacher Consultant Response Network members responded to two surveys about their experiences in […]

Why Principals Must Focus on SEL, School Climate Right Now

How do you prepare school leaders for a K-12 system emerging from a pandemic and an ongoing examination of the legacy of racism and inequality in society? Focus on preparing and supporting them to excel in areas where they’ll have the most impact: the combination of social-emotional learning and academics, as well as school climate, […]

Participate in the 2023 California Schools to Watch

The California Schools to Watch application for 2023 is now open. This program identifies model middle-grade schools that are academically excellent, developmentally responsive, and socially equitable, and that have a culture of collaborative leadership. Be recognized in the state and nationally, and share your site’s best practices with other educators! Junior high schools, middle schools, […]

Five years ago, Fremont High in East Oakland had some of the highest discipline and lowest attendance rates in the city. Fights and conflicts were common. Only 1 in 4 graduates were qualified to attend public college in California. One in 3 dropped out entirely. But Fremont High is – literally – a different place […]

No Phone Policy is Improving Student Well-being, and Outcomes 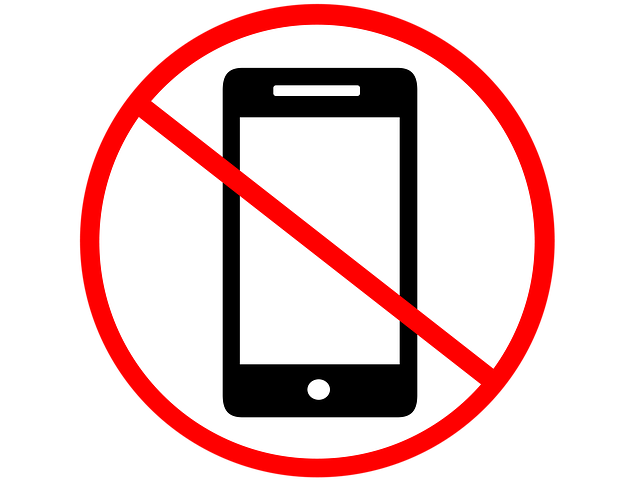 Studies show that Australians spend one third of their day in front of screens, and for Americans, looking at screens occupies nearly half of their day. However, a growing body of research suggests that any more than a couple of hours in front of a screen can have a damaging impact on the brain – […] 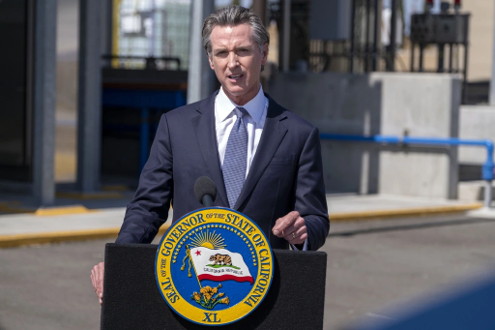 The California public education system is placing mental health and equitable learning initiatives at the top of its priority list after receiving a record $128.3 billion in funding under the state budget. “California public schools will see a much-needed infusion of investments at a time when students and schools, especially those that have been traditionally […] 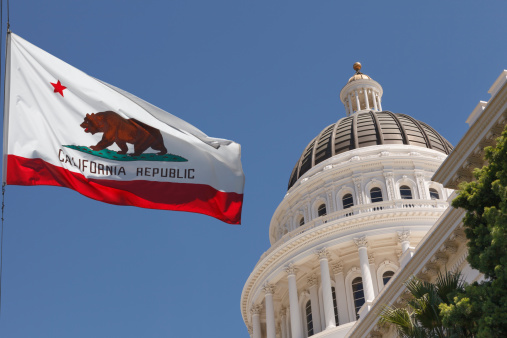 The state of California has been awarded the 2022 Frank Newman Award for State Innovation from the Education Commission of the States (ECS). This is one of three awards ECS bestows each year to honor achievements in public education. The award was announced on June 22 and was presented to state leaders at the 2022 […]