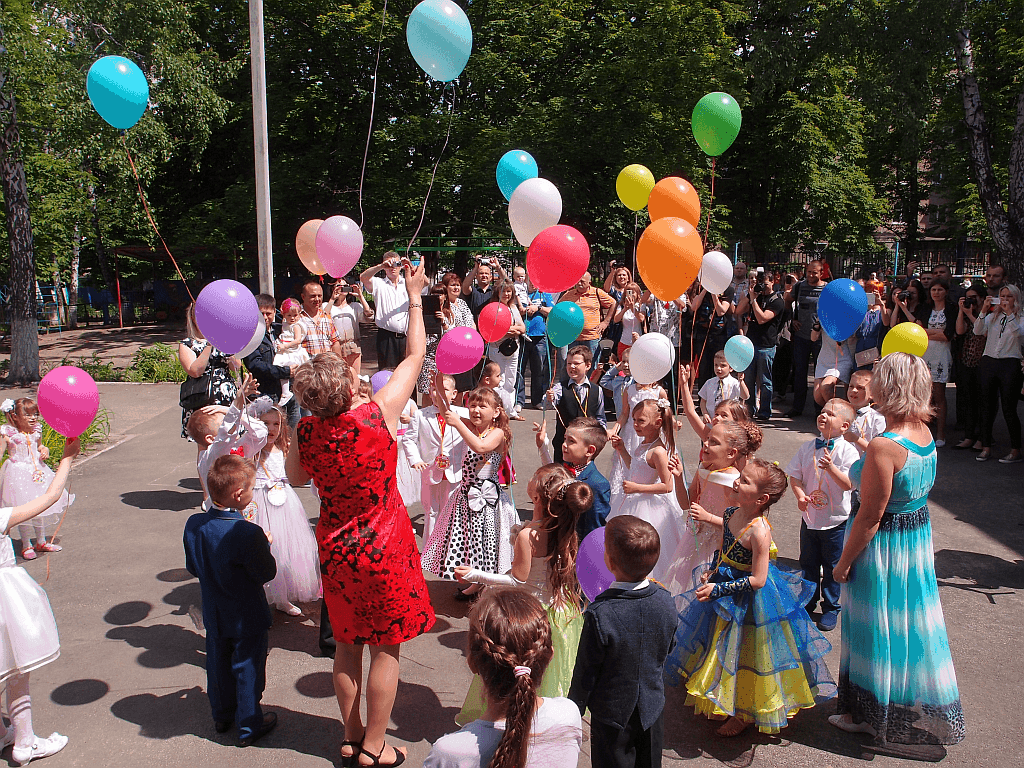 SEL increases social emotional development, which can serve as a long term plan to reduce the personal and interpersonal behaviors that are so costly, personally and financially. As just one example, private and public substance abuse costs in California are estimated to be around $200 billion a year (a 2010 study found they were $170.6 billion) and national costs are $740 billion, according to a 2017 report by the National Institute for Drug Abuse.

There is a mental health crisis in our country that has not been addressed.

As a society, we must respond to our acute needs. At the same time, we must form a vision for the future. Our elected officials tend to offer only short-term plans (if any) that seek to relieve the suffering caused by behaviors we inflict on ourselves and others. We also need a long-term plan for social emotional development that would diminish the harm for future generations while optimizing the possibilities for success and the skills to manage oneself, one’s relationships and one overall life in a healthy way beneficial way to all.

By any definition, a long-term plan includes educating our young in a way of thinking that would lessen their chances of engaging in risky behaviors and which significantly raises the chances of advancing sorely-needed quality education and performance equitably – along with the opportunity for children to live life out from their best selves.

These risky behaviors tear families apart and cost taxpayers billions of dollars that could be used in our state budget in more productive way. They also dramatically affect school performance and are a major reason that U.S schools perform poorly in many academic categories compared to other developed nations. (22% of 8th-graders lack reading proficiency, according to the U.S. Dept of Education. The Program for International Student Assessment (PISA), ranks the U.S. 27th out of 34 most developed countries in math performance and 20th in science performance based on student scores.)

A long-term SEL plan, involving a coalition of parents, community, government, business and schools, is a way to address problems that are now allowed to eviscerate our society.

Problems We Can Resolve

Simply stated, SEL improves students’ positive behavior and reduces their negative behavior by providing the environment and practicing the mental skills that make for a healthy mind.

This social emotional development promotes young people’s academic success, health and well-being at the same time that it helps to prevent a variety of problems such as alcohol and drug use, violence, truancy, and bullying.

A large body of scientific research has determined that the average student in a school with an effective SEL program where none previously existed significantly improves a student’s:

A landmark review found that students who receive SEL instruction had more positive attitudes about school and improved an average of 11 percentile points on standardized achievement tests compared to students who did not receive such instruction. See a listing of reports and studies written by CASEL about SEL.

Along with improvements in students’ academic performance, SEL creates positive  attitudes toward school. It also positively affects teacher satisfaction and effectiveness and, where applied with fidelity, greatly reduces work stress.

It helps students become good communicators, cooperative members of a team, effective leaders, and caring, concerned members of their communities. It teaches them how to set and achieve goals and how to persist in the face of challenges.

Long-trail studies show SEL students have higher rates of financial success and lower rates of crime, drug usage, violence and mental and emotional disorders than those who did not at the same age – and  this across racial, class and ethnic lines.

Understandably, based on research studies that show improvements in productivity and workplace culture, many major companies are now prioritizing emotional intelligence (EQ) in their hiring.  SEL is the training that raises EQ.