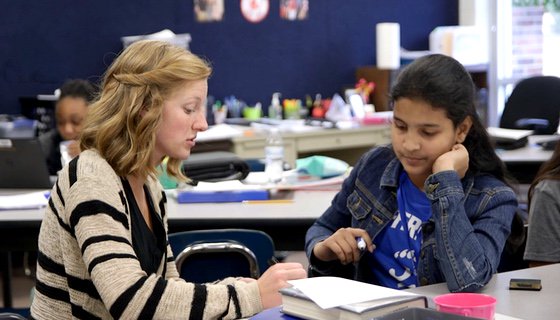 Anyone with SEL school experience, or who has checked research data, knows SEL leads to improvements in attendance, behavior and course performance. The firm Panorama Education recently announced the results of its study focused on the 2017-2018 school year, which sought to determine exactly which elements of SEL lead to specific best outcomes. 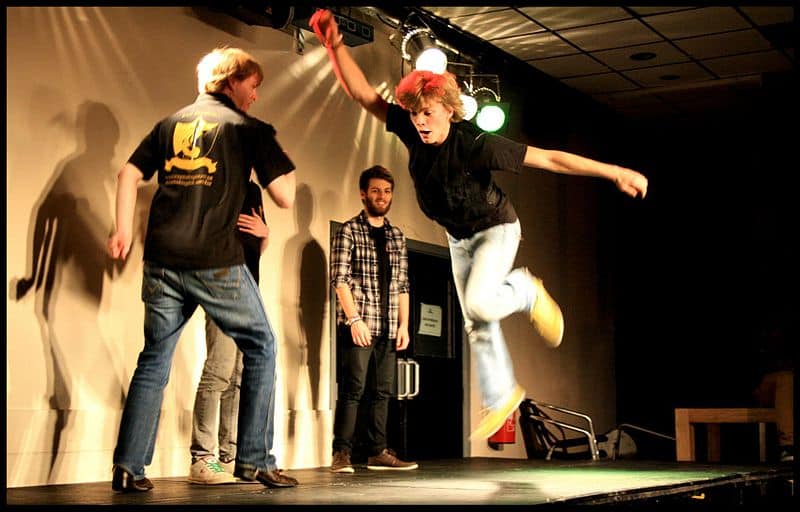 Alliance member Maja Watkins of Zip Zap Zop Enrichment and her colleague Tia Marie Harrison are leading a series of what they call Improv Games to teach SEL social skills to educators and parents in a relaxed atmosphere. 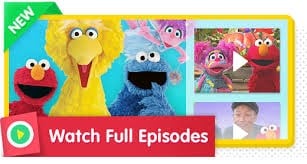 This fall at the latest, Sesame Street in a joint venture with McGraw-Hill will bring research-based Sesame Street content and expertise into pre-kindergarten (PreK) and elementary school classrooms across the U.S. 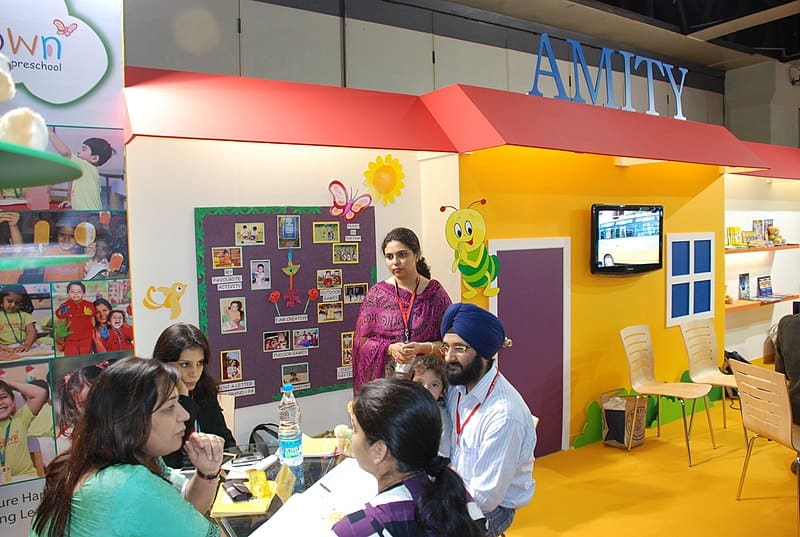 Get the Latest SEL Research Updates from CDE 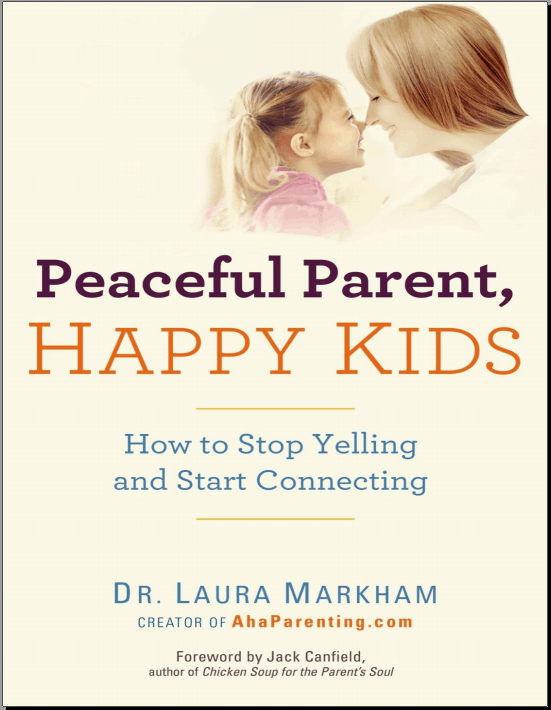 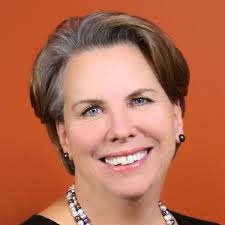 Committee for Children To Launch “Outside Classroom” Version of Second Step

Alliance member Committee for Children (CFC)  announced this month that it is creating a new SEL program for afterschool care, summer camps, and other learning environments beyond the classroom. The Wallace Foundation is providing an assistance grant of $836,500 to launch an adaptation of CFC’s award-winning Second Step program during the 2019–2020 school year. 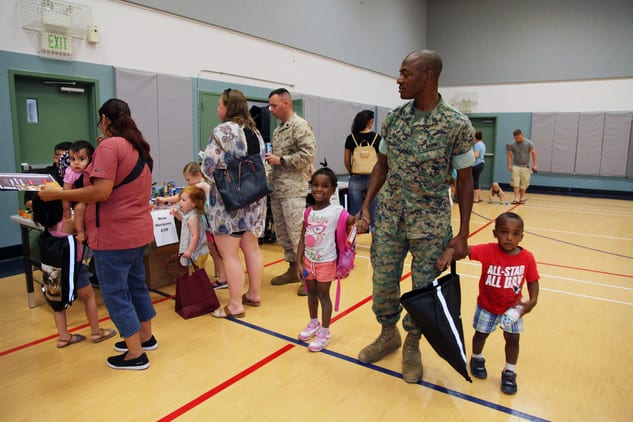 Planning continues towards holding the first Alliance SEL Parent Fair this summer in Los Angeles as a test model for galvanizing parents into the cause. 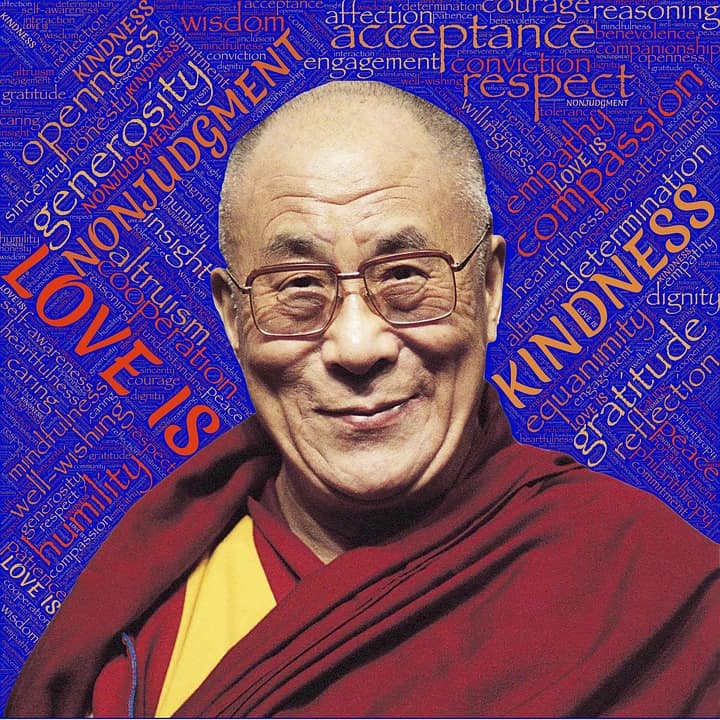 Early this month His Holiness the Dalai Lama became one of the few globally-known individuals to associate publicly with and strongly promote what he calls “SEE” (social, emotional and ethical learning). At a press conference in Delhi, he announced his alliance with  Emory University in Atlanta, Georgia in support of programs that are available in 12 languages, including English, via Emory. 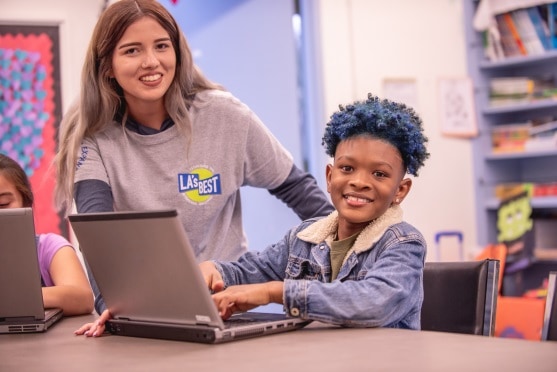 Among the leading lights in promoting social-emotional learning in California are the state’s afterschool programs, which have a higher SEL adoption rate than day schools, with support from their umbrella association the California Afterschool Network. 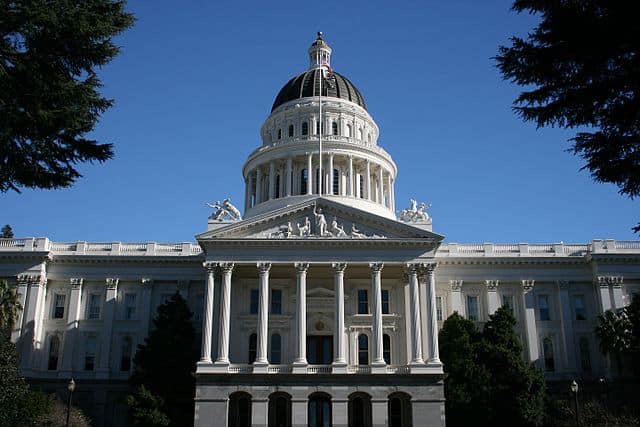 Here is a quiz: Do you want to see SEL advance in this state faster with support and funding from the state government? If yes, will you say yes to taking a few minutes to engage with the legislature to help this effort?

Scroll back to top